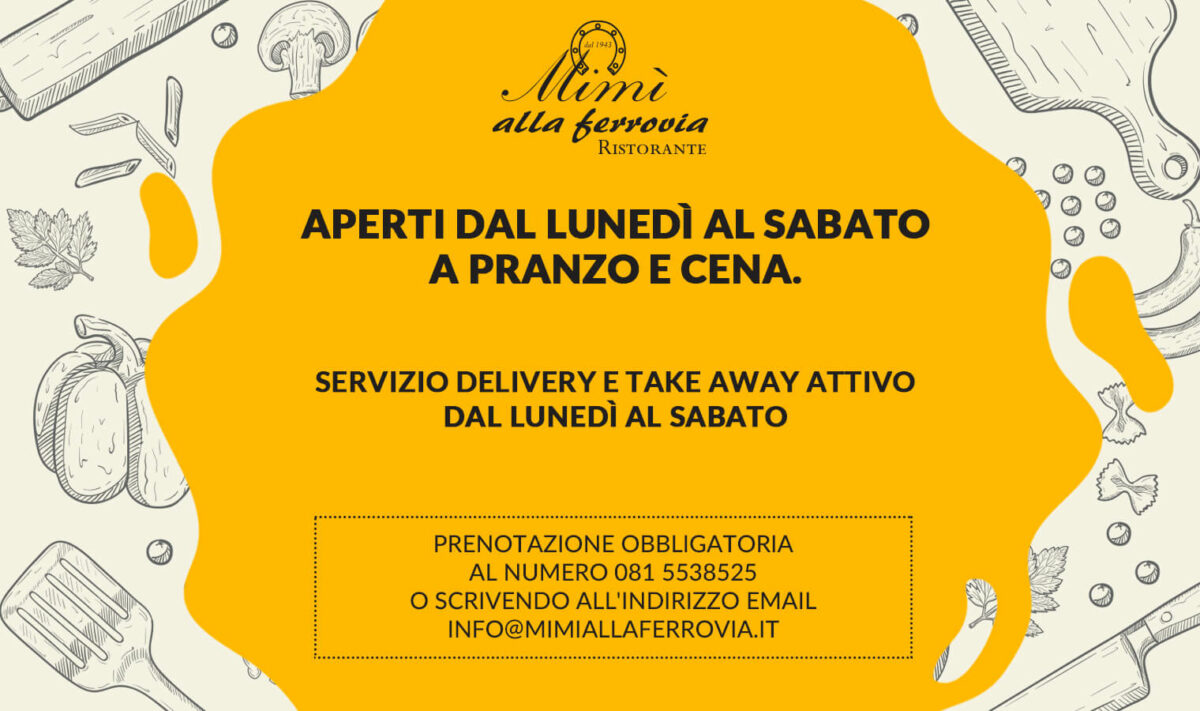 What does not change by Mimi is that every guest that walks through Via Alfonso of Aragon lives a culinary experience.

The ancient restaurant “Mimi alla ferrovia” was born in September 1944 in the heart of the centre of Naples, managed by Emilio Giugliano, called Mimì, and his wife Ida. Mimi was a shrewd businessman with an interest in the field of horses, a passion which still lies in the horse trotting track, topped by the inevitable horseshoe, which is the emblem of the restaurant.

Originally a simple trattoria frequented by the middle-class and the most famous Neapolitan Neapolitan characters, such as TOTO ‘, De Filippo, the master Fellini, has become over the years a restaurant with a warm and welcoming atmosphere, point of reference for all the Neapolitans or not.

The close proximity to public transport, airport, railway, port, highways, and in the center of the main trade routes, makes it a destination, “mandatory”. Hence the famous phrase “Italy goes to Mimi” pronounced by Michele Giugliano, nicknamed “Don Mimi”, who along with his cousin Michele and the new generation, manages this famous venue, now expanded and refurbished in an atmosphere of formal elegance, able not to lose the imprint of traditional and genuine flavors and respect for tradition. 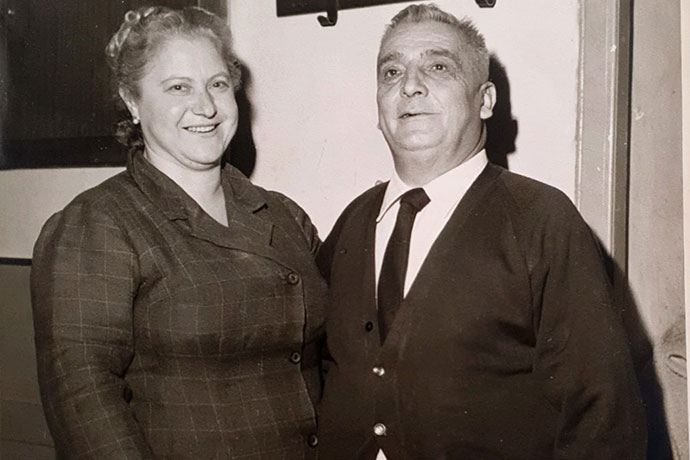 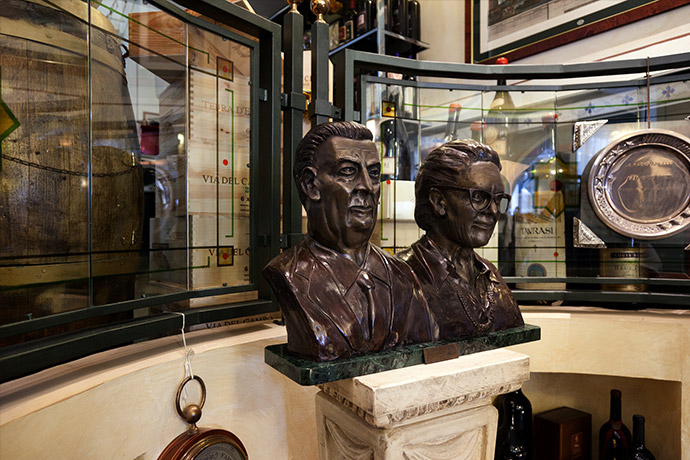 Along with new and sophisticated recipes excel simple and timeless dishes for a kitchen that remains unchanged in the goodness than that of many years ago. The many personalities of politics, entertainment or culture that, over the years, have chosen to stop by Mimi were greeted by this atmosphere of love for quality cuisine, hospitality and service, but also have been infected by the same passion that goes for about 70 years the owners of this restaurant.

As the journalist Daniela Vergara says in the preface of the book “Napoli è servita. Mimì alla ferrovia racconta la città dal dopoguerra a oggi”: […] all the experience, wisdom, attention, love that Michael senior and junior Michele use for their dishes […] that piece of story of a city that is passed to the local street Alfonso of Aragon […] are ingredients that you do not write on a piece of paper. They are part of Mimi”.

The history of this tradition does not stop the railway, in old Naples, but reaches the hill vomerese, in one of the loveliest spots in all of Naples wrapped with the look of the entire Gulf of Naples: “D’angelo Santa Caterina”, a Villa harmoniously set in the green, location conceived and dreamed for exclusive events, weddings, ceremonies, meetings and catering. Undisputed protagonist could only be good food, through the careful selection of raw materials and the continuous creation of new courses that explore every aspect of the rich Mediterranean culinary tradition, revised with taste and a touch of fantasy. 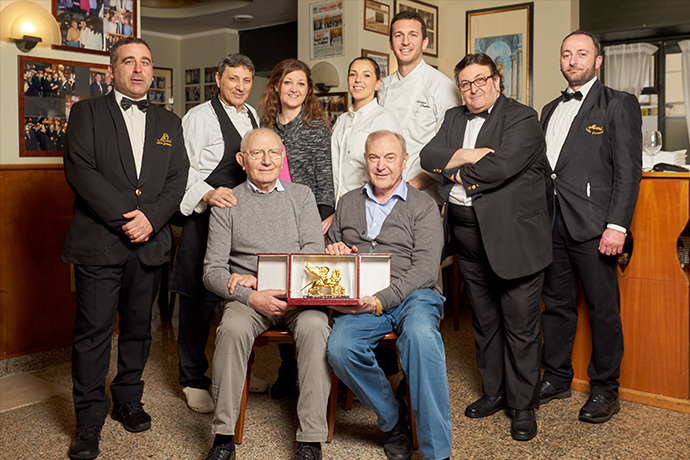 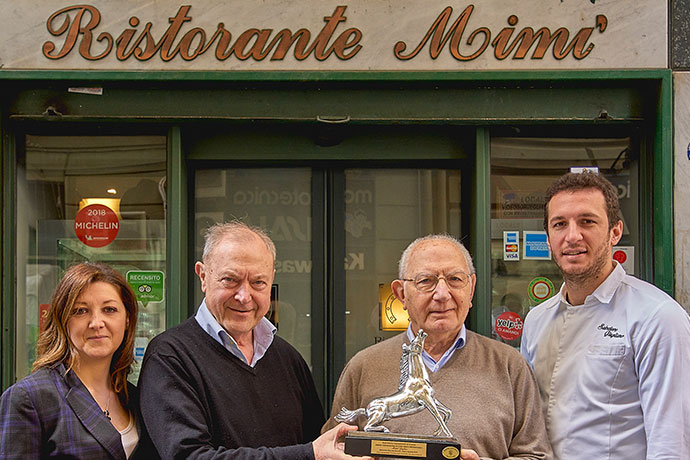 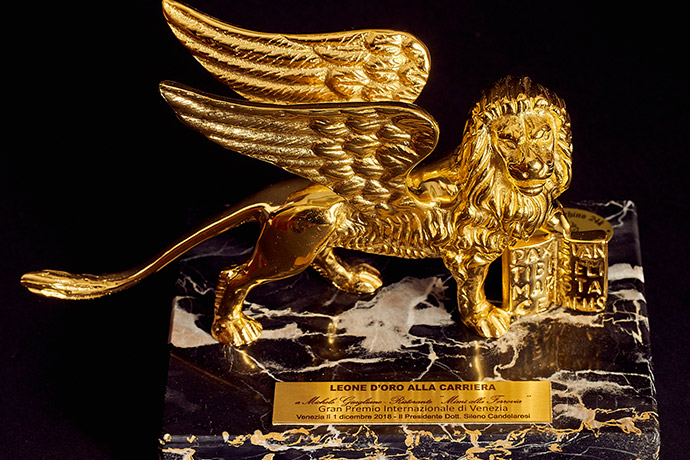 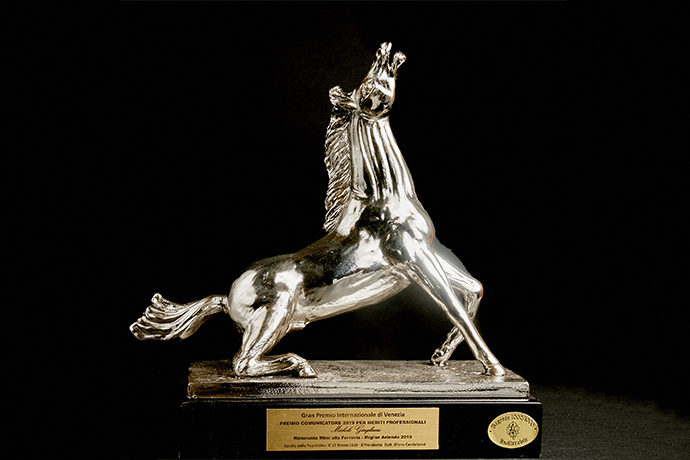 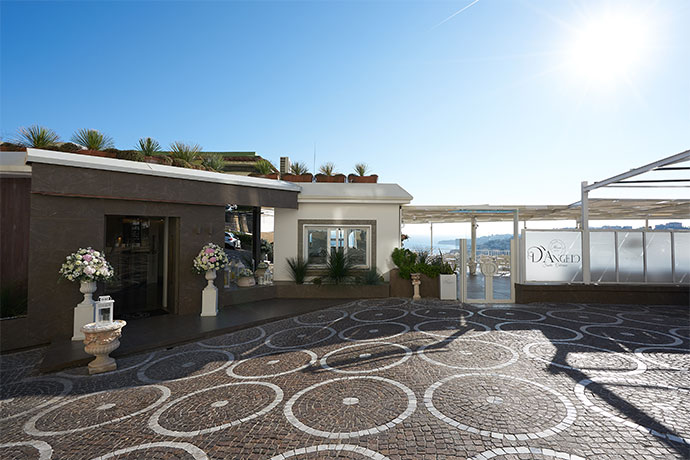 The history of this tradition does not stop the railway, in old Naples, but reaches the hill vomerese, in one of the loveliest spots in all of Naples wrapped with the look of the entire Gulf of Naples. 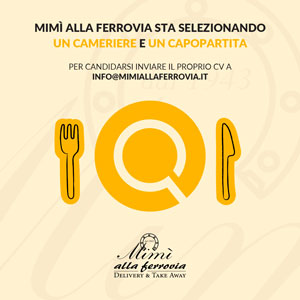